#SMSS : Lord of the Ribs | One Rib to rule them all

Lord of the Ribs | One Rib to Rule Them All
by: Gab Arcenas 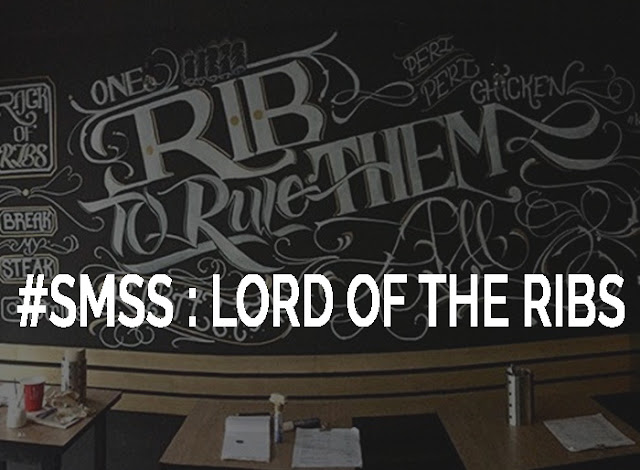 What’s behind the name?


It was a joke at first. We were just playing around with the name because it sounded funny, but our friends encouraged us because, aside from it being funny, it was also very catchy.

Why ribs?
It was a random idea. We were thinking of business ideas and we also we’re very passionate about food and eating. Ribs were decided on when a brother in law shared a special recipe and the menu was decided on.

How’d you find out about Sugbo?
We visited Sugbo on the second week it opened and we  talked to JP about joining. Our first time in Sugbo was during the 12 days of Christmas event where the food bazaar lasted 12 days straight and we joined again when the Sinulog Feast event happened. 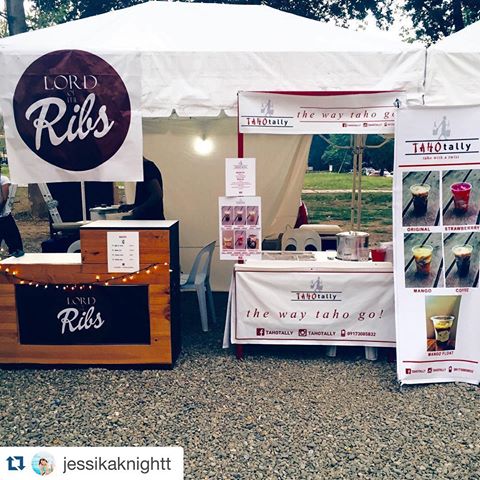 When did you open your store?
We officially opened in May

Did you expect the overwhelming positive experience in Sugbo?
We joined a few bazaars before Sugbo and along the way, we kind of knew that a lot of people would have a positive outlook towards it. At first, it was just our friends, and then it just branched out. Thankfully, it was really well received by our fellow Cebuanos and because of that, we were able to open our own little restaurant.

How do keep up with the demand?
That’s one reason we got a good partner and chef. He’s very used to the cooking pressure, the people queuing, the food prep, the efficiency of operations, basically everything. 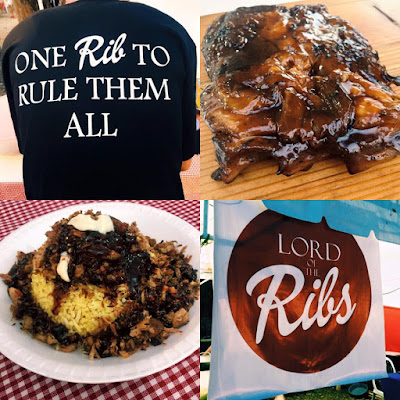 On your first day in Sugbo were there a lot of people who were eager to order your ribs?
Yes. A lot of people heard about Lord of the Ribs before Sugbo because of the different bazaars we joined before that, but because of Sugbo, we gained even more popularity which finally gave us enough to evolve from a booth to a branch.

What’s next for LOTR?
First, we’re on establishing the shop. We’re still in the infancy stage of setting up and hopefully, we can branch out. We’re also available through Food Panda and we hope to return to Sugbo soon.

Any advice for budding entrepreneurs?
Don’t give up. No matter how many people try to discourage you, think of it as another challenge in life. If you believe it will work, it’ll work and joining bazaars really helps especially because of the foot traffic and people go to bazaars to explore and try new things. 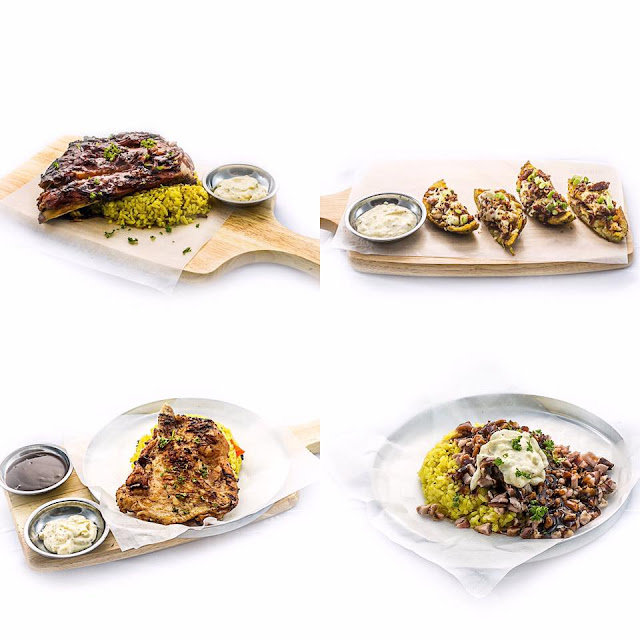 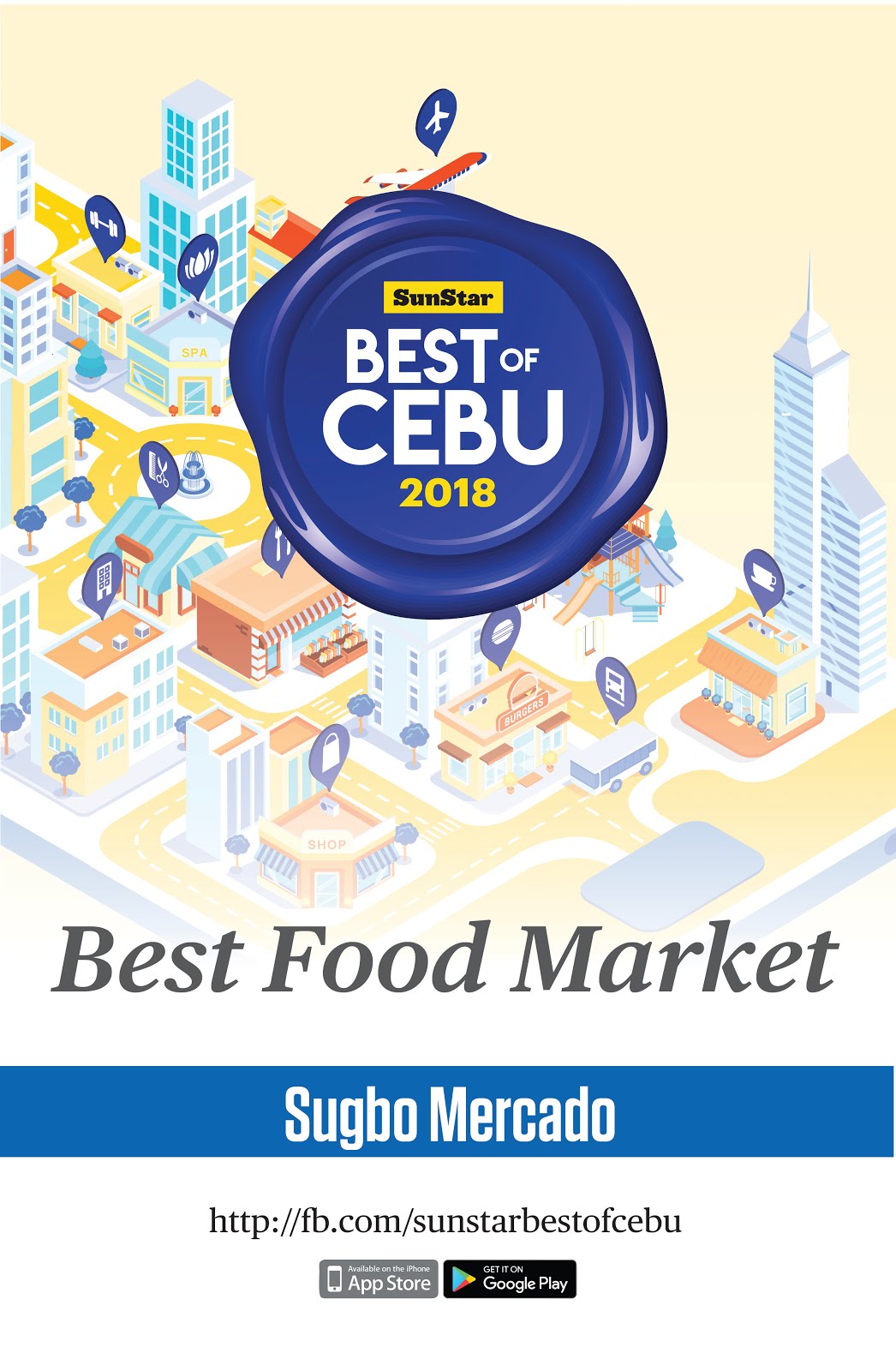 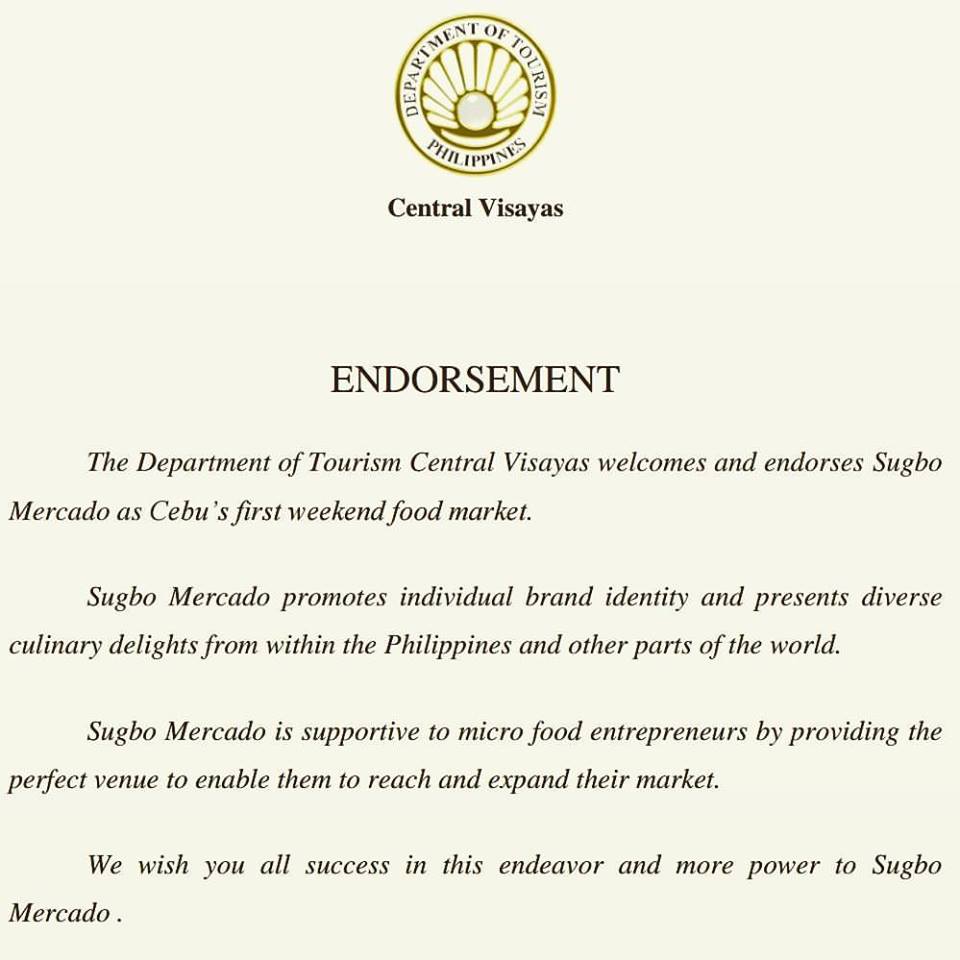